Analyzing how Blue light waves can give rise to skin problems

(Blue light waves are the harmful rays present both in natural and digital sources. The article reflects upon how it damages the skin and also the ways your skin can be protected.)

Using the digital devices is one core activity of a day, one cannot move ahead without checking one’s phone or tablet during the day for official as well as personal reasons. As if our whole world revolves around our gadgets, especially during the times of house-arrest like these, the usage of phones and laptops has increased like never before. While we have been engaged in this activity, we often forget the cons it has and the blue light effects it is posing for our health. 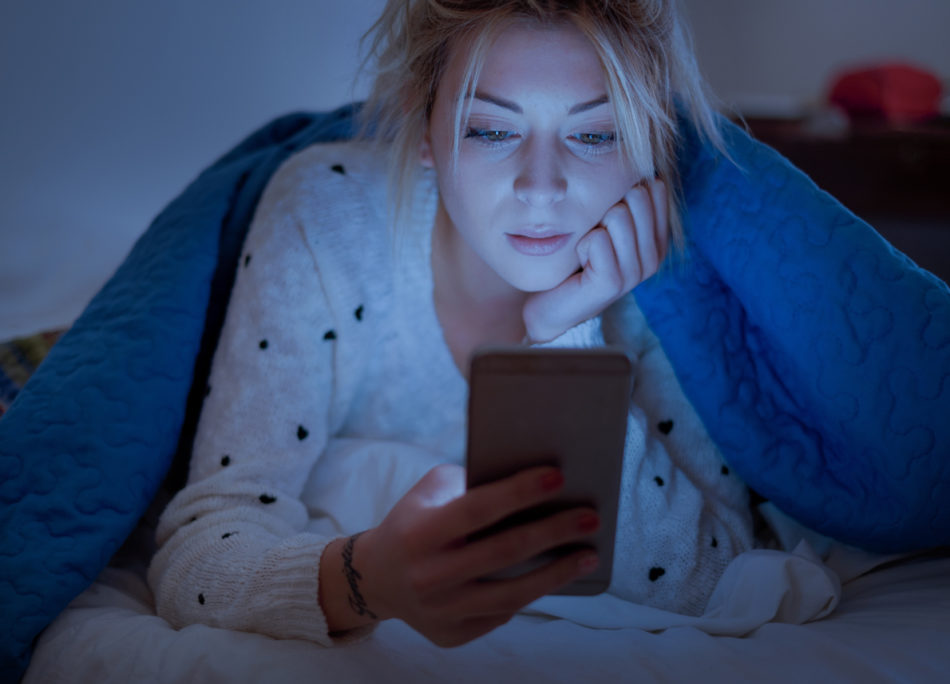 What health issues can arise when we use digital devices?

It takes a deeper dive to understand what all consequences might occur with the usage of digital devices. The damaging rays like UVA and UVB, their wavelengths range from 280nm to 400nm in the whole spectrum, and the other one is the blue light whose wavelength is 380-500nm. The blue light is what emits from devices like computer screens, mobile phones, tablets, TVs and they get too dangerous levels with our increased exposure and proximity to them.

Though the blue high energy waves are also present in the natural sunlight, yet they are more harmful to the skin while using phones because they accompany us all the time and much in proximity to our skin. The increased screen-time, especially during the late hours, also creates a problem in producing enough melatonin (the sleep hormone) that further distracts the sleep-pattern of the person leading to problems like headaches, depression, and eruptions on the skin because of the lack of sleep. However, in this case, blue light blocking glasses come to the rescue so that eyes aren’t affected and sleep order can be put in place. 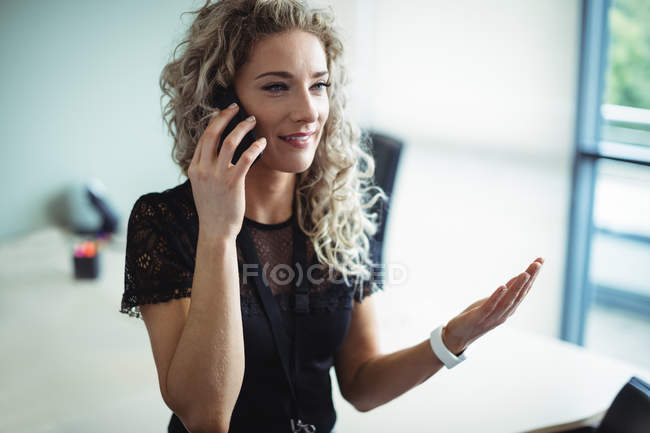 Different ways to combat the problem: