Does Blue Light from Gadgets Cause Macular Degeneration?

Digital platforms like phones, tablets, laptops and TV screens are impossible to be avoided these days. One way or the other, you will have to survive better, only when you know how to use digital technology. Well, this blessing has turned into a big problem these days because people have been making optimal usage of these devices and even over-using it which is criticized by health experts.

The increased use of gadgets is a bane to the society 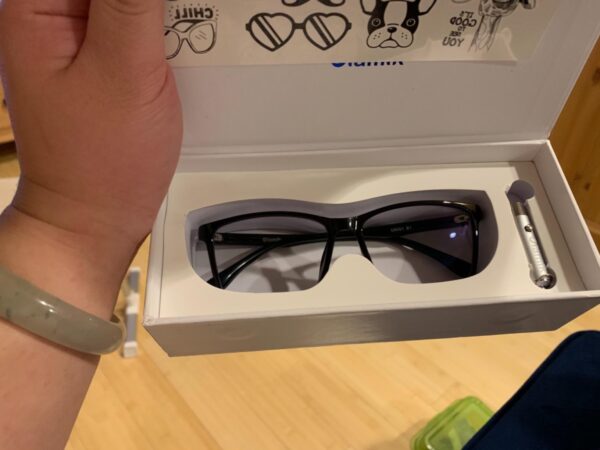 What exactly is macular degeneration and what are its general causes? 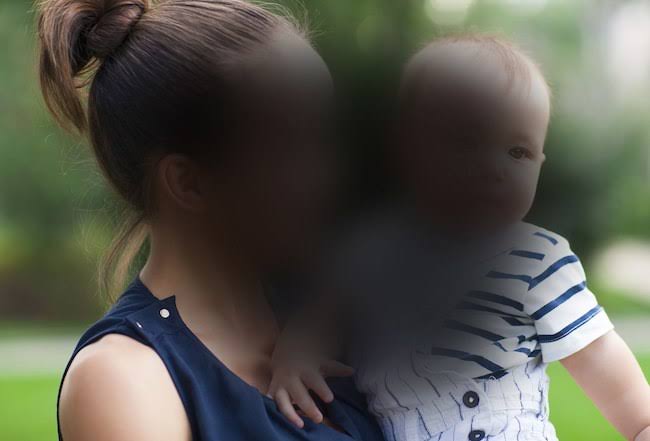 Blue light waves can accentuate the problem of Macular degeneration 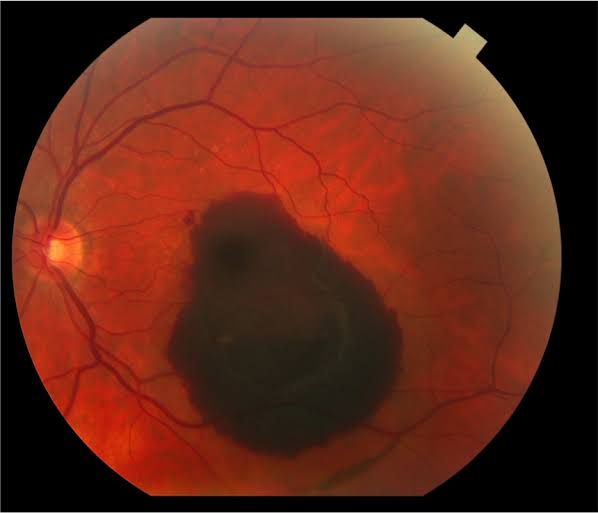 Macular degeneration can be put to halt by the continuous usage of these blocking glasses because cutting blue light waves is most important in this case. Since people use digital media so much (almost 24 hours a day) it should be taken into practice to take intermittent breaks while at work.

Moreover, the blue light waves also hamper the formation of the sleep hormone called melatonin, which further acts as an obstacle in prevailing sleep patterns. Disturbed sleep leads to imbalanced metabolism, resulting in gradual damage to the body also, apart from just eyes.